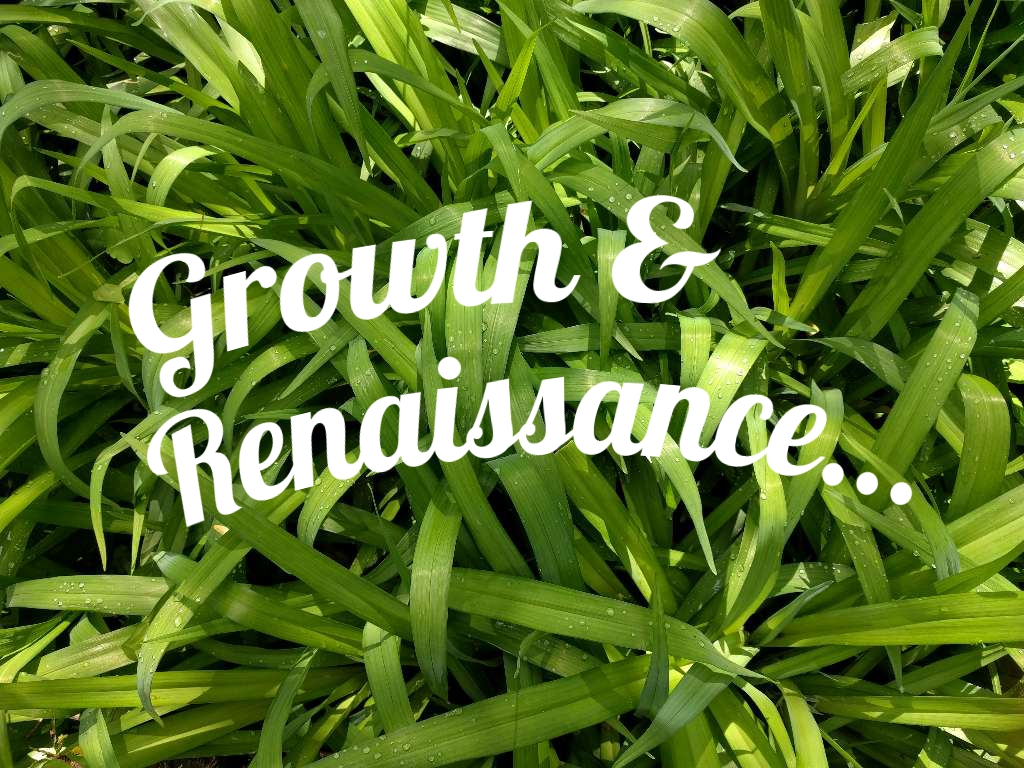 The KPop band BTS won the Top Social Media Artist Award (another great article, Tamar Herman!) at the BBMAs on Sunday, May 21. This group of 7 young musical artists from South Korea hit another milestone in their careers, introducing themselves to a new audience as they accepted the award after flying back to the United States from the world tour they are currently on.

It got me thinking about growth and milestones in general.

This week I also hit a couple of milestones. I had a birthday, turning 46. I’m also coming close to the 1 month anniversary of the release of my first book, Dear Teachers (and in the UK here), and I’m both excited and amazed to announce that there are already well over 60 copies of my stories already out in the world, being held in others’ hands and minds. I’m humbled by the feedback I’ve received both directly and in the reviews. I am feeling very hopeful.

Big changes in life aren’t just for people in their 20s. We all are capable of, and should reach for, new things. We can all reach new heights.

I have a chronic medical condition, having been diagnosed with type 1 diabetes almost 23 years ago. Despite that, I’m approaching the year anniversary of my foray into the world of running. I’m in much better shape than I ever have been. The bookworm has metamorphosed into someone who works out daily. I am also working on a new guided journal, this one geared for Diabetic Warriors, using my experience with T1D as a guide.

Getting back to BTS, some of their best work has been inspired by hardship. Songs like Not Today, Blood Sweat & Tears, Am I Wrong and Spring Day cover harsh topics like feeling intense criticism from the outside world, undergoing years of ridicule and effort to achieve something, suffering attacks on self-worth and experiencing tragedies that steal our youth and hope. Their response is to repeat to the world that they, and we, will not be bowed. The key is to stand with someone.

Everything we experience can give us something to grow by. We walk through fires of pain, fear, anger and loneliness. If we can stay connected to others in whatever ways work for us and hear their encouragement, we can get through the trials.

Speak your truth. Give someone that smile. Be open to receiving the same. Who knows where you’ll end up and what tale you will be able to tell at the end of your story.
Posted by Susan Baumgartner at 6:00 PM