Hesse in Wisconsin Via South Korea 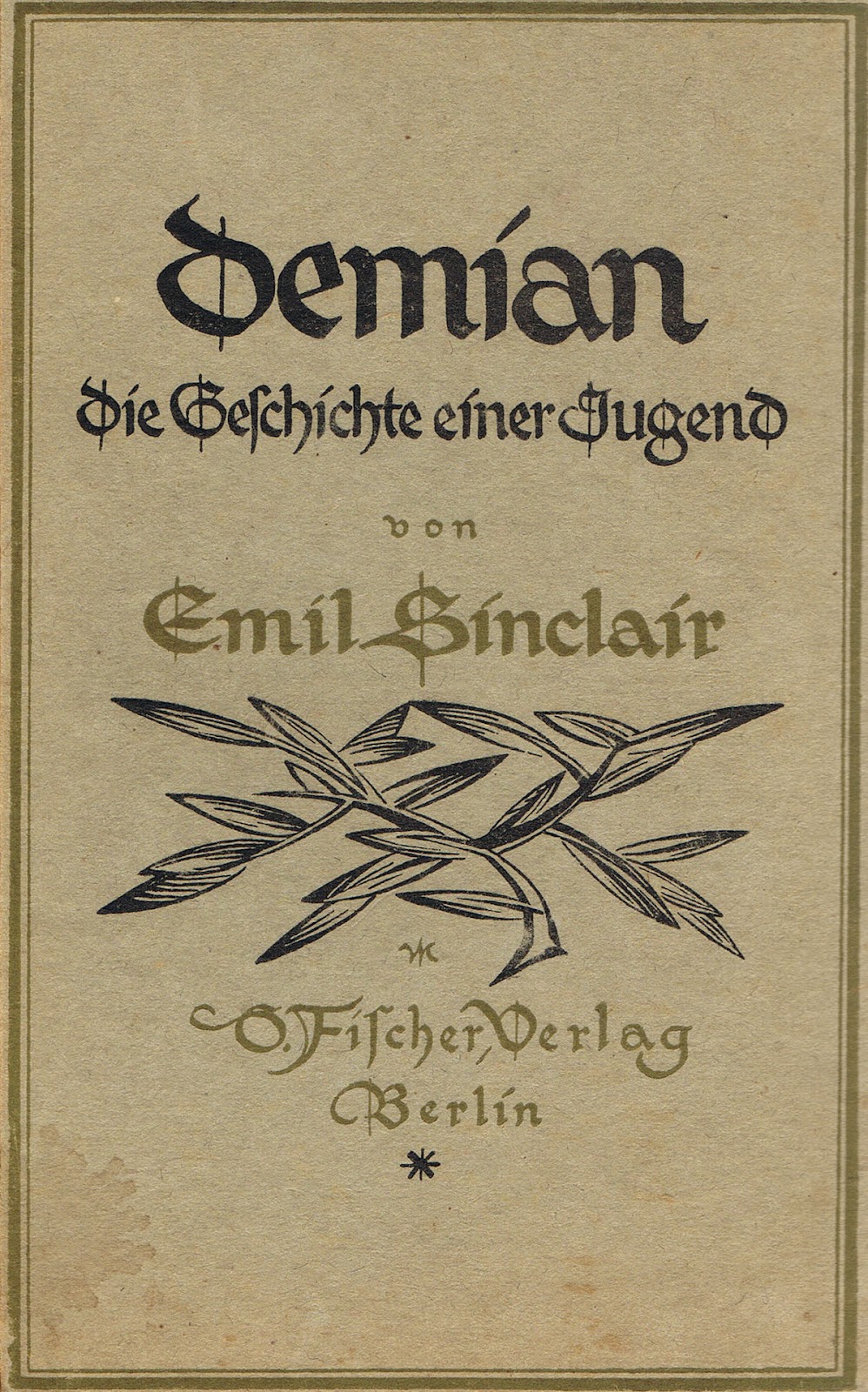 You know you’re living in incredible times when you’re sitting in Wisconsin, having just read a book originally published almost 100 years ago in Germany, because a 7-member boy band in South Korea, BTS, makes extensive references to it in their songs.

Demian, by Herman Hesse, was originally published in 1919. Consider the world this book came out of. World War I was known as The Great War and had just ended the year prior- there was no need to number them yet. The very first movie studio was built in Hollywood in the same year. In Korea, March 1, 1919 saw the start of widespread nonviolent resistance to Japanese rule that didn’t end until 1945.

Besides the publication date, what could possibly intrigue a bunch of young men so far from this book’s beginnings to quote lines from it so ardently? I’m sure it’s still used in literary classes around the world but I confess I’ve never read any Hesse, probably because as a high schooler, I was enamoured by the more standard romantic styles, with my most exotic reaches being E.M. Forster’s Room With a View and some Chinese poetry.

Demian has many layers but deals with boys struggling for identity and what is expected of them. The main character is Emil Sinclair, who is initially presented as an overall rule-follower whose life is going as it should. He seems perfectly content to follow everything his parents tell him is right but then the “second” world beyond home calls and he is exposed to external influences that speak of other possibilities. In addition, he finds himself subject to the effects of his own changing body as he begins to mature. Emil is torn and miserable, swinging wildly between rebelling and repenting. He finds a comforting guide in the storms in a mysterious, more mature classmate who arrives after the book begins, named Max Demian.

I believe this is what would draw the members of BTS in. Foreverkpopping has an incredibly detailed breakdown of the various song lines and book references which BTS could possibly be referring to in their lyrics and videos. If even half of the citings are correct, the depth of reverence they (or whoever is guiding them) have for this work is truly impressive.

KPop band hopefuls are intensely trained for years, typically debuting in groups as teens or as late as their early 20s. BTS has been a group since 2013 and their youngest member, Jungkook, is 19. Once in a group, it seems that almost every action and word of everyone involved with the group are carefully orchestrated by the organization. These management firms encompass a host of highly skilled professionals all focused on product success. While this allows for amazingly consistent quality in marketing, messaging and performances, it must be extremely stressful at times, especially when one remembers all the internal battles the band members are dealing with concurrently. Just like everyone else during these years of evolution, they are undergoing heavy mental, physical and spiritual growth.

The internal struggles of youth described in Demian are as timely today as they were back then. I’m sure Hesse’s descriptions or confusion, urges and fears would have been shocking in their time. Today, they are charmingly vague but still retain a fresh sense of being genuine. I won’t give any spoilers but the book goes into the realities of war and its aftermath as well.

Figuring out who you are and where you want to go, and the understanding of the universality of those desires, are even greater today than when Demian was first written. So, thanks, South Korea, for helping to bring this writing back into the greater modern conscious for us all to enjoy.
Posted by Susan Baumgartner at 5:50 PM