It’s another spring morning here in Wisconsin. The grass is showing a bit of green but the skies are leaden and everything’s cold and wet. It’s the kind of day to hunker down with hot coffee, comfy clothes and a good book.

That would be nice, eh?

Instead most of us will keep doing what we’ve been doing. We have lists and obligations. Chores and demands. Bills to pay and paychecks to earn. Yet, there’s a delicious release when we have the opportunity to buck the trend.

And take the opportunity.

What can we get out of doing something new and outside our comfort zone? Last night, I went out. On a Wednesday. Alone. In Chicago. To see a musical act of 7 Korean men young enough to be my own sons.

It was a great break!

Driving and parking were incredibly easy. The lines at the arena were daunting but the fans were helpful in sending me on my way. It was amazing to see so many different ages, ethnicities and persuasions (we’re talking approximately 14,000 people) together for one fun purpose.

I struck up some conversations with mixed results and ended up having a great time with one group in particular. It wasn’t all rainbows and unicorns for sure, but I was impressed by the overall feel of the event. I wish folks would have taken better care of trash, but with the weather and slow entrance into the venue, it was expected.

Some things surprised me.

Instead of the free-for-all I expected, fan behaviors were fairly muted, in my opinion. During the actual concert, I was struck by how stationary most of the pit was. Granted, most were glued to the stage. Lights and some signs were waved but it was fairly controlled. I was in the back, getting lured to move by the beats, but felt a bit self-conscious as it didn’t seem to be the case with those in front of me. That didn’t stop me.  It wasn’t until near the end that I saw legitimate free dancing. I think the band even noticed the change in atmosphere at that point and commented on how great the response was.

These spectacles are carefully planned out and executed. Sometimes I worry that Kpop talent is managed too precisely and too completely. However, seeing a look on J-Hope’s face a few times that could only be described as blissful, makes me hope they all do get something positive out of it in the long run.

Fan projects were everywhere and I loved how much effort people put into them but as in all of life- some worked better than others. The rainbow ocean based on seats was phenomenal. As Billboard’s contributor Tamar Herman put it in a tweet from the Newark show, “I cannot get over the rainbow ocean at BTS's #WINGSinNewark show. The event was the largest successful fan event I've ever seen in person.” For everyone who worked on a project: your efforts are inspiring! 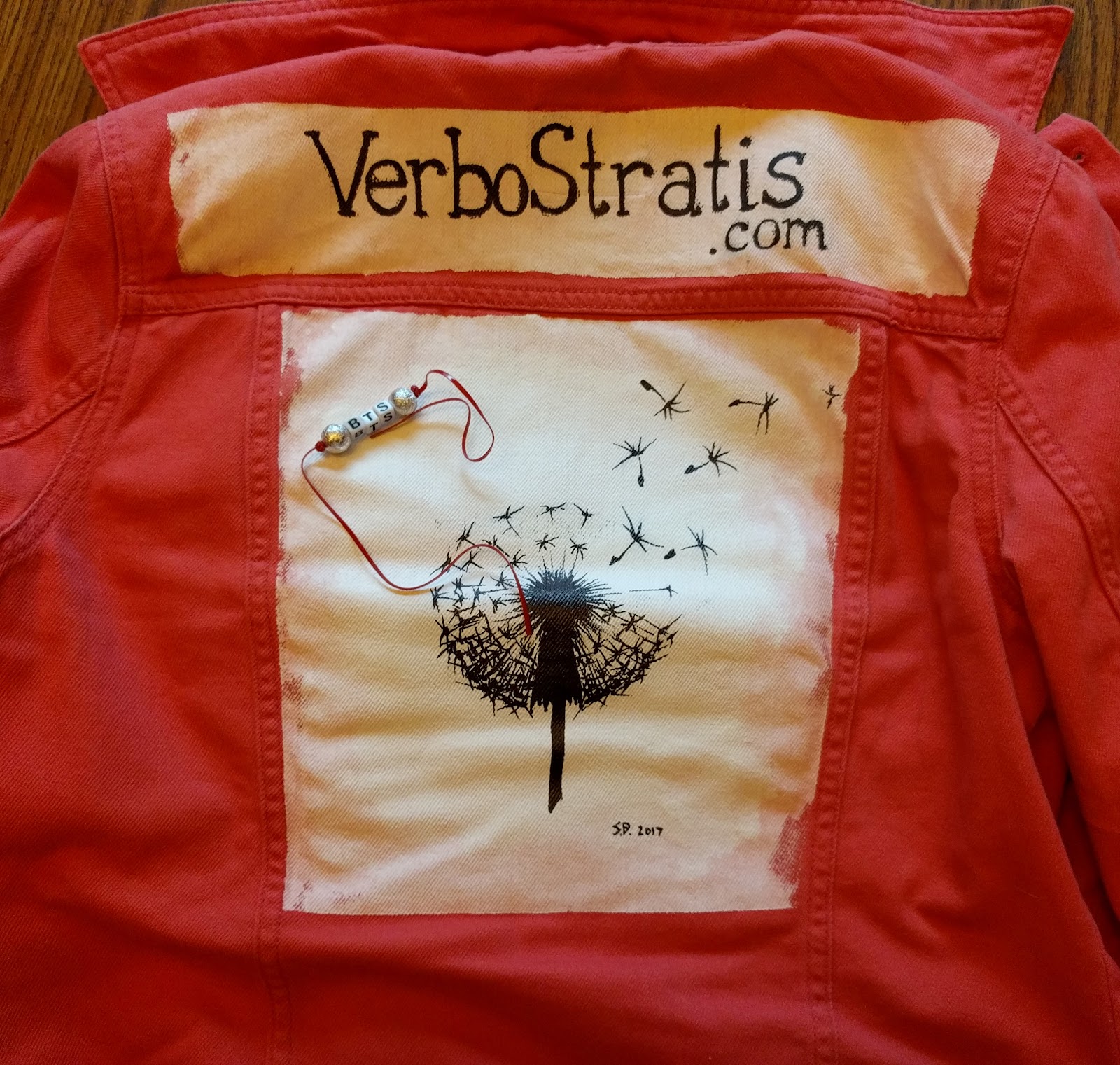 As the concert got underway, I smiled as I watched white dandelion seeds float across the concert logo. BTS’s theme has been around wings, which I thoroughly enjoy. To see them incorporate the same symbol I use in my own logo was pretty cool.

We and our wishes are like seeds floating by. We hope to find a nice place to take root and flourish. By not giving up on ourselves and by working with each other, we can find some pretty cool places to grow and experience some pretty amazing things.


Best wishes to everyone on our journey!
Posted by Susan Baumgartner at 8:21 AM