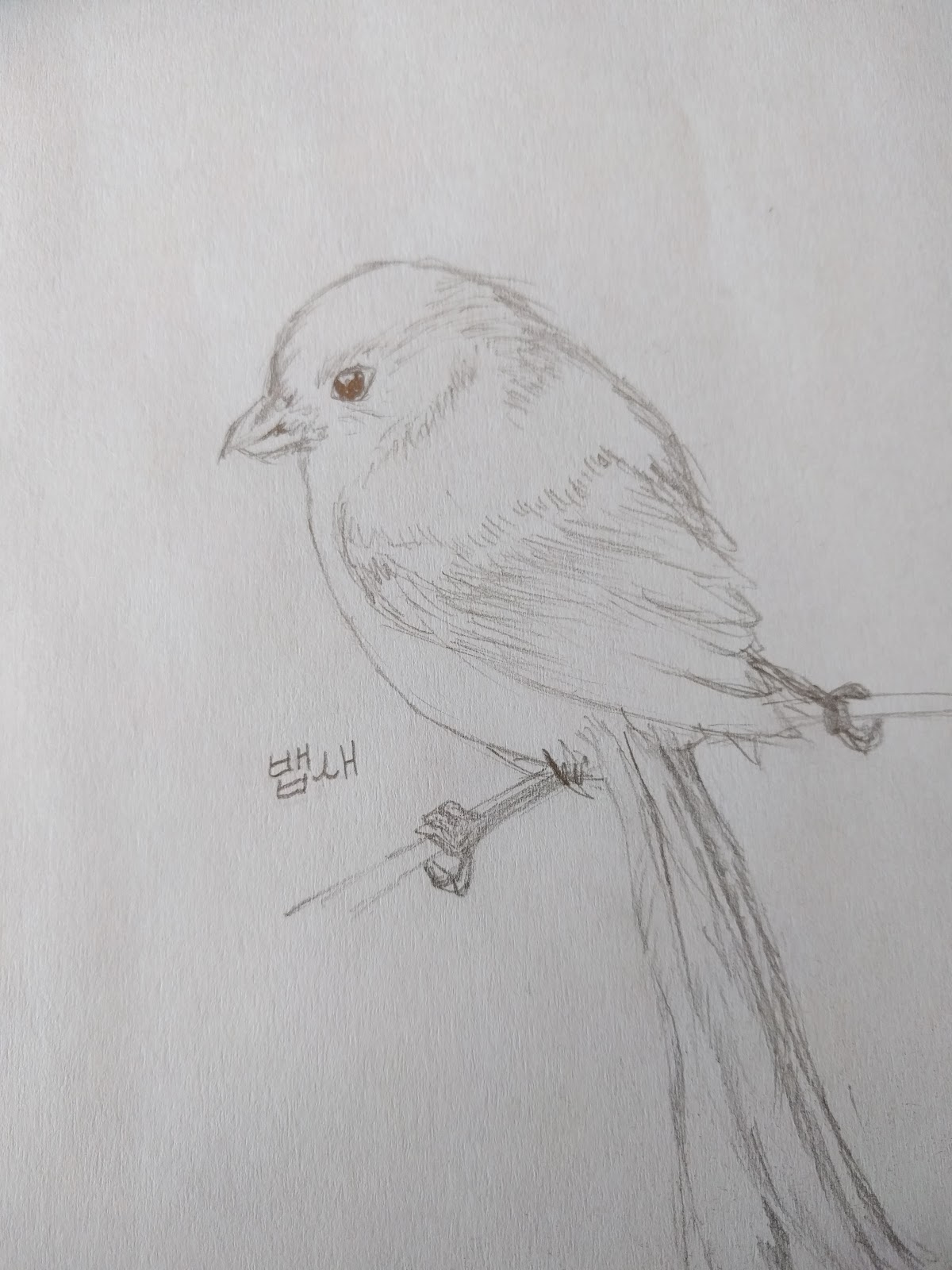 “ We all have idols.
Play like anyone you care about but try to be yourself while you're doing so.”
B. B. King

Today’s musing is a cross-cultural, musically-inspired look at a simple direction: be yourself. Seems straightforward enough until you really sit with it for a while.

First, you need to have a grasp of where you started.

When we’re growing up, we’re our parents’ children. We start with their framework and hopefully move on from there. Those first teachers need to allow for, and even encourage, that growth and not simply expect blind obedience. I had a childhood pretty soaked in obedience. To this day, I struggle with self-doubt. I drew today’s illustration.  I have a bit of a talent to draw, however, I never grew beyond the point of an imitator to that of a genuine creator. Why? Simply put: fear. Which leads to my next idea.

Then, you need to have opportunities to face your fears and grow into something else.

Ideally, as we mature we are given general guidance with enough loose reins to allow us to try and fail or succeed on our own and then absorb the experiences before trying again or moving to something else. That, in my mind, is the idea behind the project-based and differentiated learning models in today’s schools. B.B. King’s statement encourages musicians to try playing like someone they admire but he adds that twist again: make it your own. How? It’s not about imitation, it’s about YOU, which brings me to the end.

Lastly, release yourself to your gifts...in their own time

Finally, back to the bird sketch. The bird is a crow-tit, or 뱁새 in Korean. BTS references this bird in several of their songs, especially in one called 뱁새 Silver Spoon with another translation by BTS Trans here. Why? They are going back to an old Korean saying: if a crow-tit tries to walk like a stork he will break his legs. A crow-tit has it’s own ways to be successful- it’s stupid for it to try to be a stork. No matter how hard a crow-tit tries (the song uses the term “try-hard” in translation), it won’t be successful.

Some people may be lucky enough to realize early on the one thing that says to them: this is ME. For most others, I think, it’s a slow discovery. It creeps up on you over time that things feel more comfortable, the world seems more clear and the people around you more dear. Through daily struggles you find yourself inhabiting that crow-tit’s body more readily and you eventually find yourself singing in its- your- own voice.