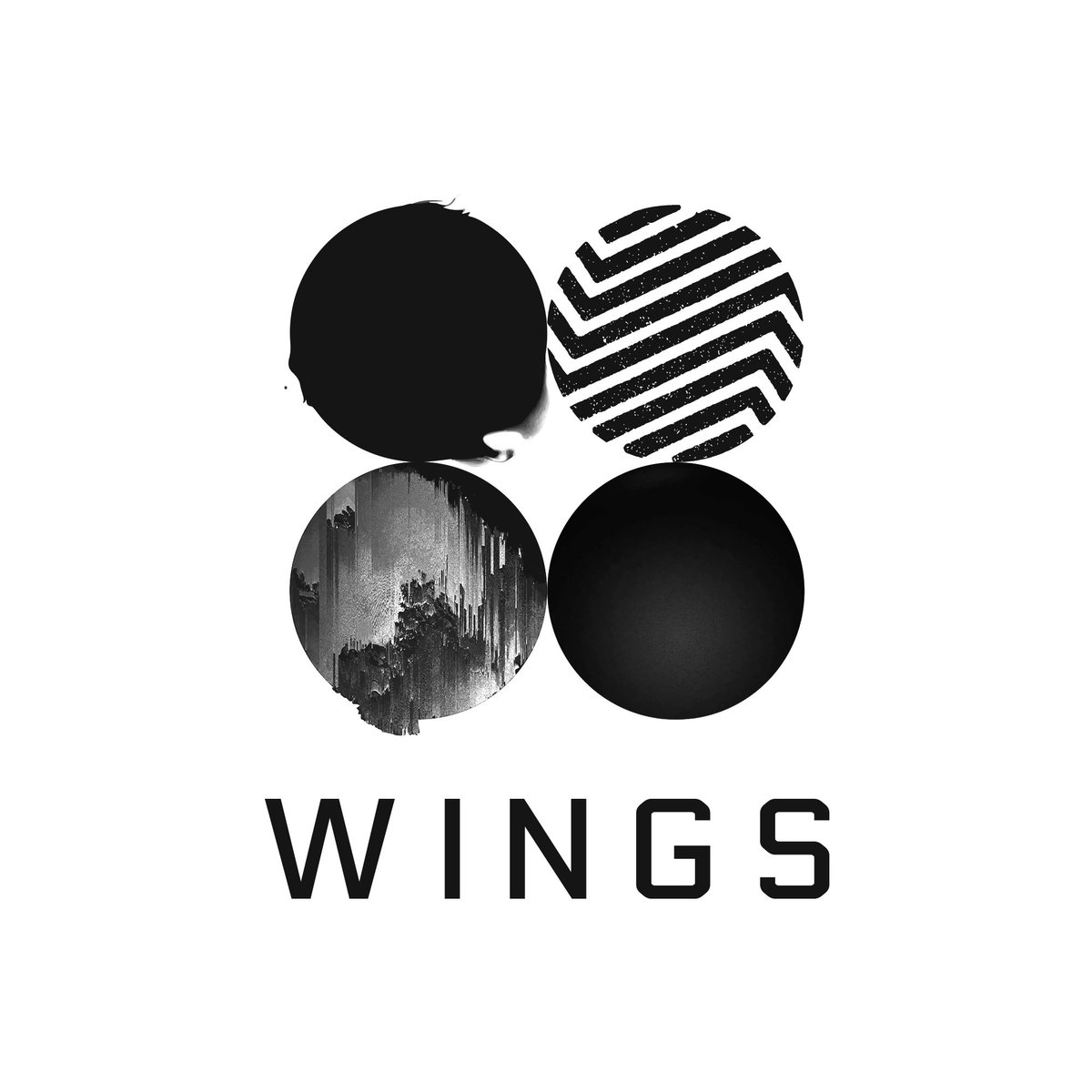 BTS’s latest album, Wings, which topped the US iTunes Overall Albums Chart when released in October and is the only Korean act to make Fuse’s 20 Best Albums of 2016, is an amazing and diverse collection of sounds and themes. Their latest effort helped them to win the coveted Artist of the Year award at the 2016 MNet Asian Music Awards (MAMA) December 2. This album brings something different with every single song and that’s especially the case with Am I Wrong.

This is not a remake of the Nico & Vinz song of the same name. It’s an interpretation of American singer-songwriter Keb' Mo' (Kevin Moore)’s Am I Wrong, with some of Keb’ Mo’s rich original upfront with BTS then moving into updated Korean lyrics by Naver Music while keeping the basic musical vibe of the original. It works. We go from a lover’s declaration in the original to that of a lamentation on social wrongs and the need to stand up against it in BTS’s version. The blogger Muish has a great run-through of the Korean political context of this song. It’s safe to say that South Korea has more than its fair share of injustice, frustration and social/political decay today.

Despite their youth (their oldest member just turned 24), 3 years into their career BTS has reached a point where they can, and are willing to, make some strong statements. With this song, they certainly do.

Live performances still show the band can sing these lyrics sweetly with the requisite sexy moves they’ve become known for, but the fact of the matter is, they’ve put some harder stuff out there with this new album. I expect they will grow into it with time. Am I wrong?
Posted by Susan Baumgartner at 2:27 PM