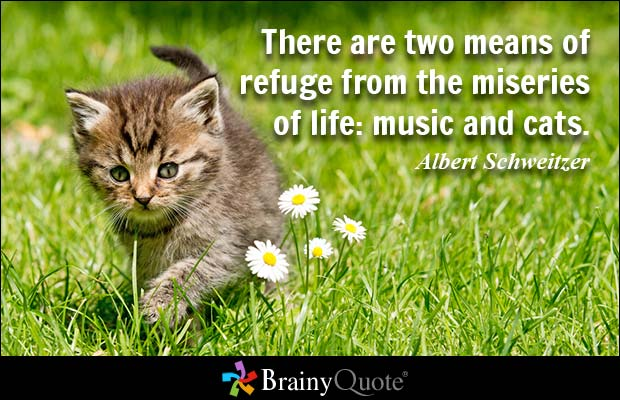 Confession time: while today’s subject is one of definite interest to me that I wanted to explore eventually, I decided to jump on it now for a couple of reasons. First, I haven’t written anything FUN about my music tastes in quite a while. Secondly, lately I’ve been feeling a bit left out of the love from South and Central America! I had a couple of contacts on my blog last year, but it’s been silent for far too long!! Where I live has a rich and vibrant Hispanic community- I’m hoping to sway some of my contacts to spread word of my blog to their dual-language familiares y amigos- ¡Por favor!

Music can definitely take us out of our everyday problems. The ways that tunes and beats crisscross the world, getting absorbed and adapted tell us that there’s a beautiful something we all share. I take strength from that fact.

Back in 2013, Anjani Trivedi wrote this in Time magazine: “a Korean wave is sweeping through Central and South America, attracting large audiences and inspiring cultish devotion.” Ms. Trivedi described the interest as being rooted in K-Pop’s flashy stage presence and positive messages, which I also see as keys to the interest here in the States, along with gorgeous performers and a growing edge to the music and artists. The wave is doing nothing but grow stronger.

While K-Pop groups are incorporating more and more English into their songs, there is definitely a two-way love affair between South Korea and ALL of the Americas: K-Pop groups are writing songs with Spanish influence and/or lyrics and covering a growing range of Spanish-based melodies. Lee1086’s 2015 Soompi article 9 Gorgeous Spanish Songs by K-Pop Artists gives a great summary of a few acts and songs, including one of my personal favorites, Super Junior’s Mamacita.

Today, the hugely successful band BTS, who is building relationships with US artists like Raury, will be continuing their overall American relationship in style. In 2015 they did their first world tour, hitting both North and South America. They returned in 2016 to headline KCON LA and NY in the United States. This year they will be heading back out to the Americas in March to perform 2 shows in Santiago, Chile and another 2 concerts in Sao Paulo, Brazil. They will split the 2 cities with a stop at KCON Mexico on March 17. After Brazil, they head north for 5 concerts in 3 cities across the United States. I am sure that 21st Century Girl, with its hot Latin beat (and also some Bollywood influence, imo) and positive message of self-love, off their 2016 Wings album, will be a huge performance hit on both continents.

Music speaks to us in ways that spoken words cannot. Whatever genres you prefer, I hope you have some energizing, uplifting and beautiful music in your life this week!!!
Posted by Susan Baumgartner at 3:58 PM