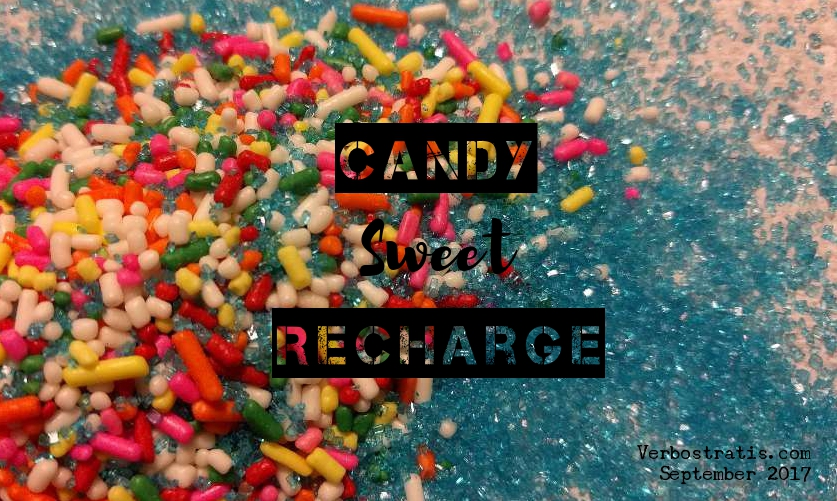 After a brief hiatus, my interest in Korean Pop is coming up again in my writing today. But trust me, there’s a universal point that applies, even if KPop isn’t necessarily your cup of tea...yet. ;-)


2017 has been a colorful and trippy one in the Kpop scene. The images & moods in a number of music videos and albums this year can only be described as fantastical, near-blindingly opulent, sugary and/or intensely sassy.


The September 2017 release by BTS of their comeback album Love Yourself- Her and specifically the first music video for the track DNA, is the latest case in point. DNA is populated with surprising perspectives and kaleidoscopes of costumes, scenery, melody & dance moves.


EXO’s July 2017 Ko Ko Bop is another example. While the two songs’ messages differ vastly, both rely heavily on EDM and surreal visual clips richly painted in palettes of bright colors. You want to be in the Ko Ko Bop world, despite the presence of mullets.


The cover art for Red Velvet’s album, The Red Summer, also released in July, is decked out as an otherworld fruity rainbow wonderland, complete with a watermelon sky, blue pineapple trees and an orange-slice sun. Tamar Herman wrote of the album, including the MV for “Red Flavor”, in her Billboard article Red Velvet Offers a Taste of Summer With 'Red Flavor' Song & Video: Watch and described Red Flavor as a bright summer track. I know I have personally enjoyed working out to it since its release.


NCT 127’s song, Cherry Bomb, released in June 2017, takes a much harder edge musically but it’s splashed with cartoons (including cherries) and lyrics that harken back to children’s rhymes ("If you’re happy and you know it…") While their overall clothing choices are darker than others this year, they too are heavily soaked with saccharine tones of pink and purple.


Towards the end of the video, there’s some imagery of a military chopper and ammunition that I believe may hint at what all these songs might be trying to go against. This is my own opinion, but I wonder if this wave has formed, at least in part, because of all that is going on in the world. From politics to natural disasters, 2017 has been intense everywhere. Dressing in angsty styles and presenting videos with similar tension just doesn’t seem helpful or desired right now.


The messages in these songs aren’t hollow or simple. They range from believing in yourself, to living your life fully, to standing up proudly despite the odds. Youth today all over the globe are dealing with unheard-of-before extremes in all facets of their lives: school, bullying, jobs, drugs, racial problems, violence, etc. In trying to cope, going for pure colors and unicorn-world fantasies is an understandable choice.  Summer is over now, but we’re still seeking its brightness and warmth.


To me, in light of the realities we all must face, that’s a totally OK choice in order to recharge. I’d even put sprinkles on it.
Posted by Susan Baumgartner at 5:24 PM